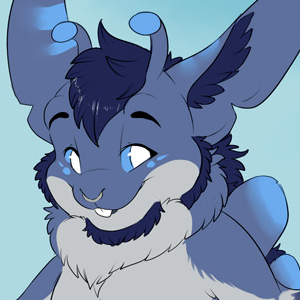 Alkora joins us as our first Guest of Honour for 2016. He’s from the Minneapolis area of Minnesota, USA, where he has lived his whole life so far.

During his High School years, Alkora found himself drawing more and more after becoming a huge fan of Disney characters and those from other TV shows of the time. While at college, Alkora found the internet and with it started searching for more references to gather greater inspiration from. Stumbling across furry websites peaked his interest and eventually he found himself joining a few of the online communities, chatting to furs through those, learning about fursuits, and eventually creating his own fursona. 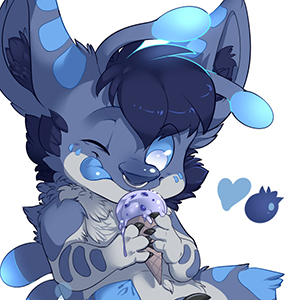 Since that time Alkora has become an active member of his local furry community attending local meets in the twin cities area. Alkora is also the creator behind Fur Affinity – his attempt to contribute to the furry community as a whole.

Alkora has a spread of creative talents, drawing, fursuit construction, electronics and animatronics.
You can find more about Alkora at: The Blue Alien and Blue Rabbit Studios

Our second Guest of Honour is WhiteyFawks joining us orgininally from Alberta, Canada but now residing in the warmer shores of California, USA.

Whitey found his way into the community while looking for reference photos for his own artwork, after encountering a furry from Equador he was invited into TigerMuck and from there became part of our community. Whitey loves to create, be it a fursuit, painting or an art installation, he’s eager to get involved and add to it.

He really enjoys the ever-expanding and growing community that has given him the chance to present and volunteer at events and conventions over his time in the community and while he admits he’s forgotten a few names along the road, he’s never forgotten the kindness and acceptance the fandom has offered him.

You can find more about WhiteyFawks at: Arend Studios